About usWhat we doNewsCareerMediaContact
Languages
01. August 2018 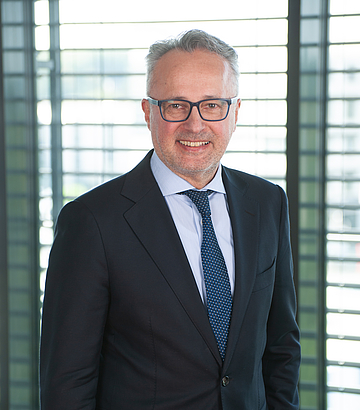 Dr. Michael Wilhelm takes over the position of CSO within the FEV Group

Aachen, July 2018 – Effective August 1, 2018, Dr. Michael Wilhelm will become a new member of the FEV Group GmbH’s Management Board and will take over the responsibility for global sales as Chief Sales Officer (CSO).

Dr. Wilhelm studied Mechanical Engineering at RWTH Aachen, where he then received his doctorate in Applied Thermodynamics. He has worked at FEV since 1990 in a variety of functions and was most recently Managing Director of FEV Asia GmbH, where he was responsible for sales in the Asia region.

“The newly created position of CSO will allow us to further strengthen our international sales and become more globally oriented. Most of all, our customers will benefit from it, and it represents an important step toward further growth for our group,” said Professor Stefan Pischinger, president & CEO of the FEV Group. Pischinger added “We are glad to have filled this position with such an optimal candidate as Dr. Wilhelm.”